No Job? No Money? Do You Know The Myth Behind The Phrase, "You Need Money To Make Money?"

You need money to make money has to be one of the oldest business myths around. It's usually touted by people without money as their excuse as to why they never hit it big. You've heard these excuses and others; 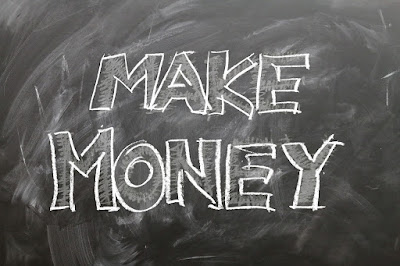 You have to have money to be able to start your own business, manufacture a new product, or begin a new service.

Hogwash, to all of those and all similar excuses.

People who use these worn-out excuses are just kidding themselves. They aren't as bright as they think they are, they don't know everything, and they're the type of people that you should avoid spending time with.
Read more »
on June 17, 2019